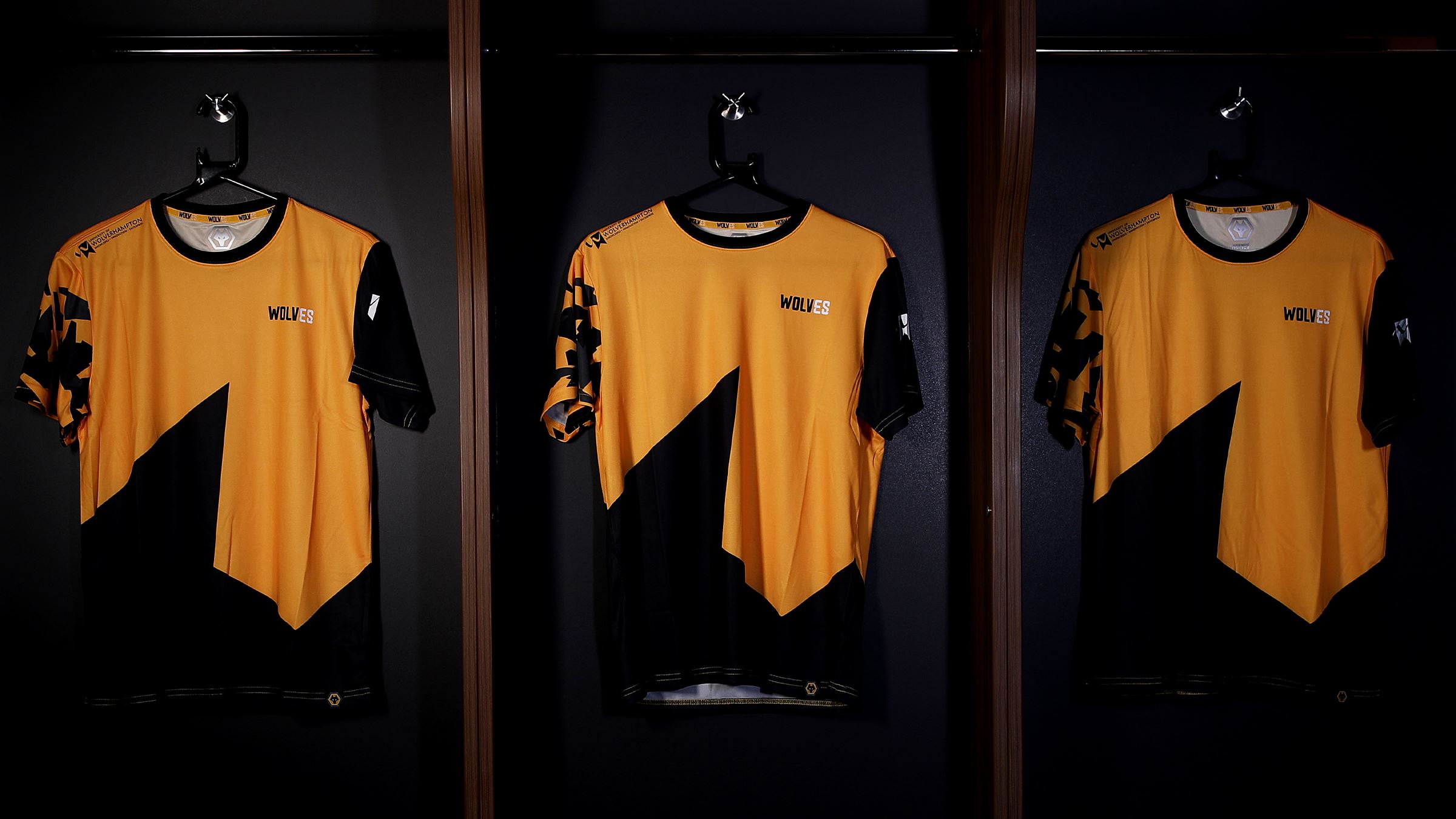 Wolves Esports is pleased to announce the addition of Giovanni ‘Hyderr’ Spagnuolo to its Rocket League roster ready for the first qualifier of the RLCS 2021/22 Spring Split.

Hyderr will slot in alongside existing Wolves players Euan ‘Tadpole’ Ingram and Kieran ‘Rehzzy’ Hogan, bringing his talent, dedication, and passion for the game.

The roster will continue to be coached by Dan ‘DrK’ Knaggs who has been working with the trio to prepare for the upcoming split.

Hyderr said: “Wolves Esports is my first org in RLCS and I am really motivated to grind the game and win tourneys with this team. Together with Tadpole and Rehzzy who are really good players, I am ready to pop off.”

Esports manager for Wolves, Michael Moriarty, said: “I’m pleased to bring a player of Hyderr’s quality in for the remainder of the RLCS season.

“He’s a strong, young player that has had good chemistry with our team as we experimented with several options during the break between splits. I look forward to seeing what we can do starting with the Regional #1 qualifier this weekend.

“I’m also pleased to finally and formally announce Dan ‘aka DrK’ as the team’s coach. He’s been working with the players for a while, helping increase performances slowly and work towards a strong finish to what has been a difficult season.”

The team is in action this weekend in the first qualifier for the RLCS 2021/22 Spring Split. Keep it locked to our social channels for updates and results as they come in.