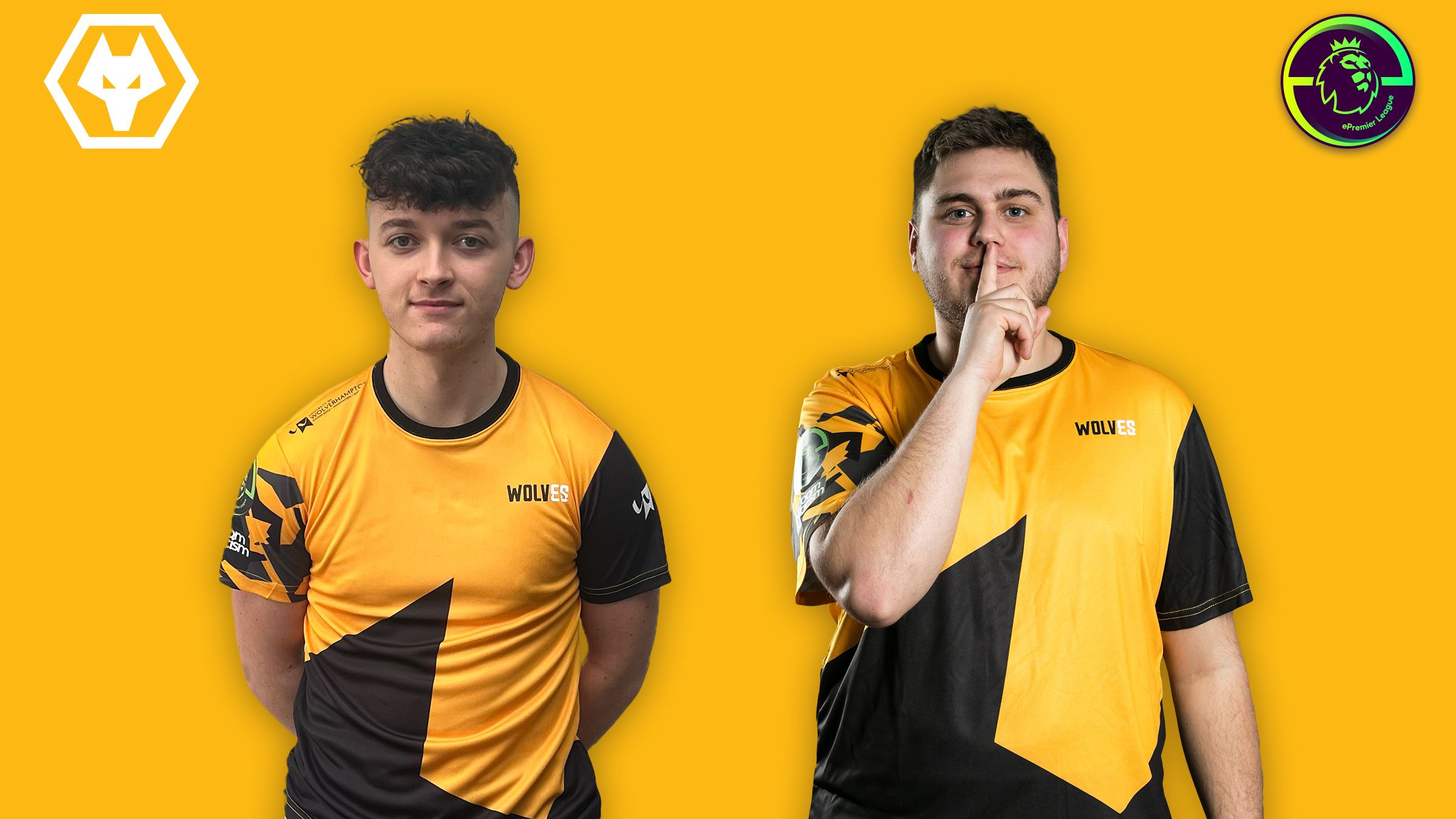 The ePremier League 2021/2022 Grand Finals take place this weekend with some of the world’s best FIFA 22 players competing to win the title for their club.

Representing Wolves at the finals this Saturday 26th and Sunday 27th March are Kai ‘KaiFIFA’ Harris, aged 21, from Cwmbran in Wales on PlayStation and 28-year-old Joe ‘SNG Joey’ Sharpe from Leicester on Xbox.

Now into its fourth year, this season’s tournament sees the prize pool increased to £100,000, with three seats on offer for top-ranking players at the EA SPORTS FIFA 22 Global Series Playoffs.

Due to the COVID-19 pandemic, this year’s ePremier League Grand Finals are the first featuring all finalists at a live venue since the 2018/19 season, with players competing at Here East in London’s Queen Elizabeth Olympic Park.

Once again, the finals will be televised live in the UK by Sky Sports Premier League, with tournament action also shown across Premier League channels (YouTube, web, app, Twitter and Facebook) and on EA’s Twitch channel, http://twitch.tv/EASPORTSFIFA. It will also be on the Sky Sports YouTube channel and made available to viewers around the world by the League’s international broadcast licensees.

All 20 Premier League clubs hosted thrilling club playoffs earlier in the year, with 40 players, two per club, progressing to the Grand Finals.

Speaking about what winning would mean to him, Kai said: “Winning the ePremier League would be a dream come true, it would mean all the hard work over the years, all the long hard hours of playing would’ve all been worth it.”

Joey, talking about why he is looking forward to the finals so much, said: “It’s the most exciting esports competition in the world. There are a lot of good players and there will be lots of passion going into games and I can’t wait.”

There is a change to the tournament format for this year’s Grand Finals. Players will work collaboratively as a team by taking part in a series of 1 vs 1 matches against pairings from other clubs, with one player competing per console, in a two-legged tie. Clubs are split into four groups for Saturday’s matches, with the top two in each group progressing to Sunday’s knockout stages. The two victorious players in the overall final will win the honour of ePremier League champion for their club.

This year’s competition is the first ePremier League to be played on next-generation consoles, Playstation ®5 and Xbox Series X|S.