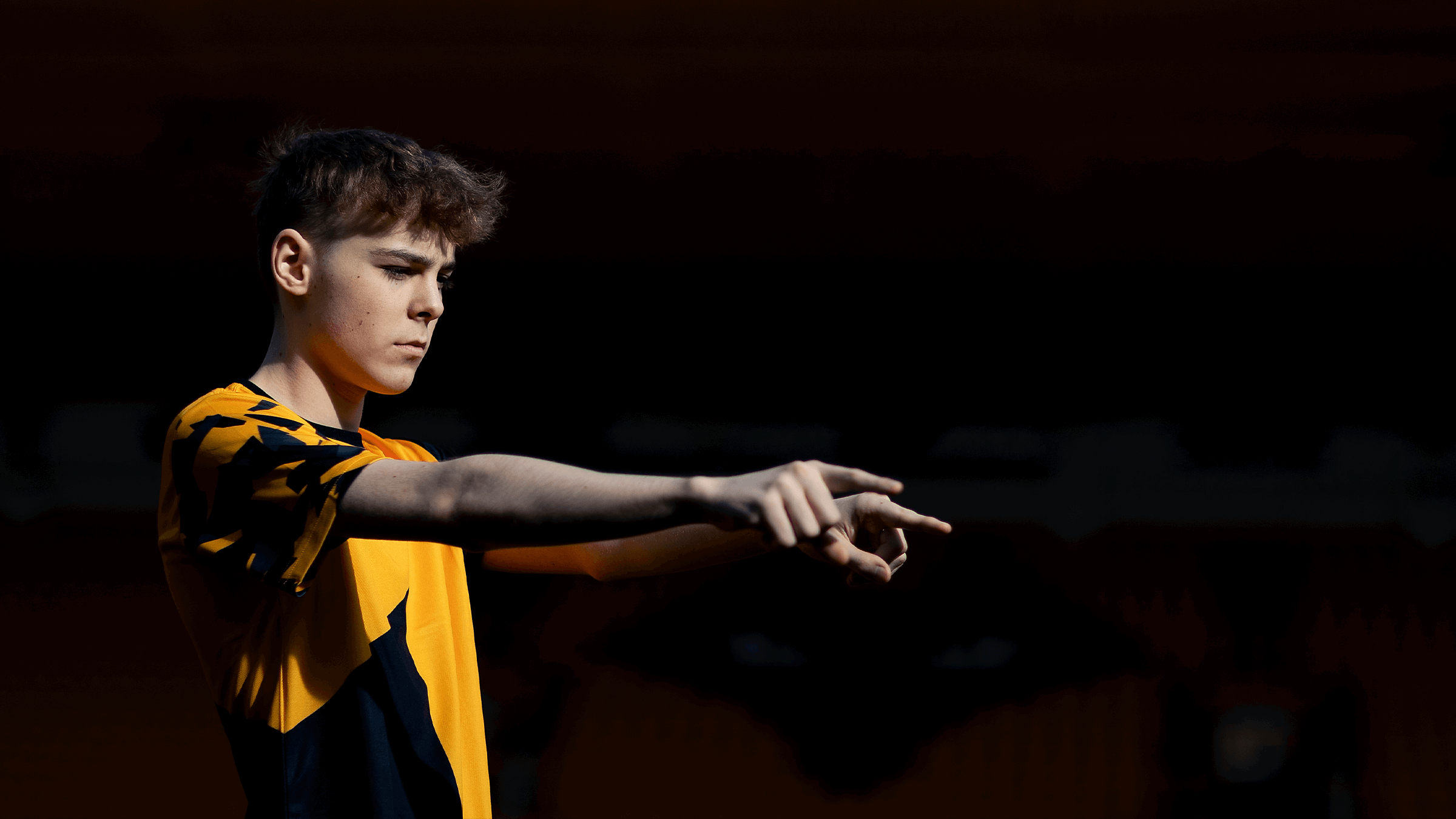 As the Rocket League team goes through a state of flux, esports manager Michael Moriarty provides an update going into the final split of the season.

Wolves Esports’ new Rocket League team came into the season with significant promise – two young talents, marshalled by an experienced leader, could’ve provided exceptional results. It’s a tried and tested mixture that’s seen success time and again. Unfortunately, due to a number of reasons, it hasn’t worked out for us as planned this split.

As such, Zak ‘TriToN’ Gavrilenko has departed the team and is now a free agent. He leaves under a mutual agreement, with the team having reached a point where, while all three players remain exceptionally talented, the current mixture of all three doesn’t work.

From this point forward, the Rocket League team is looking at a number of options for continuing the remainder of the season. The majority of the time will be spent looking at the best options for the organisation and the players currently with Wolves Esports.

Michael Moriarty, esports manager for Wolves, said: “Seeing Zak depart is not what any of us wanted to see when we started this new project together at the start of the season, however, after discussing with the team, we determined this is the best way forward for everyone involved.

“For the remainder of the season we are investigating a number of options that’ll work for the remaining players, allowing them to potentially look forward both with teams inside or outside of the organisation. Luckily, we have the inter-split break coming up after this weekend, so we’ll have a lot of time to figure out what will be the best next step.”

Wolves Esports Rocket League will be competing this weekend in the final regional qualifier of the Winter Split. Euan ‘Tadpole’ Ingram and Kieran ‘rehzzy’ Hogan will be taking part with young English trialist ‘Gawfs’ in the third playing spot.