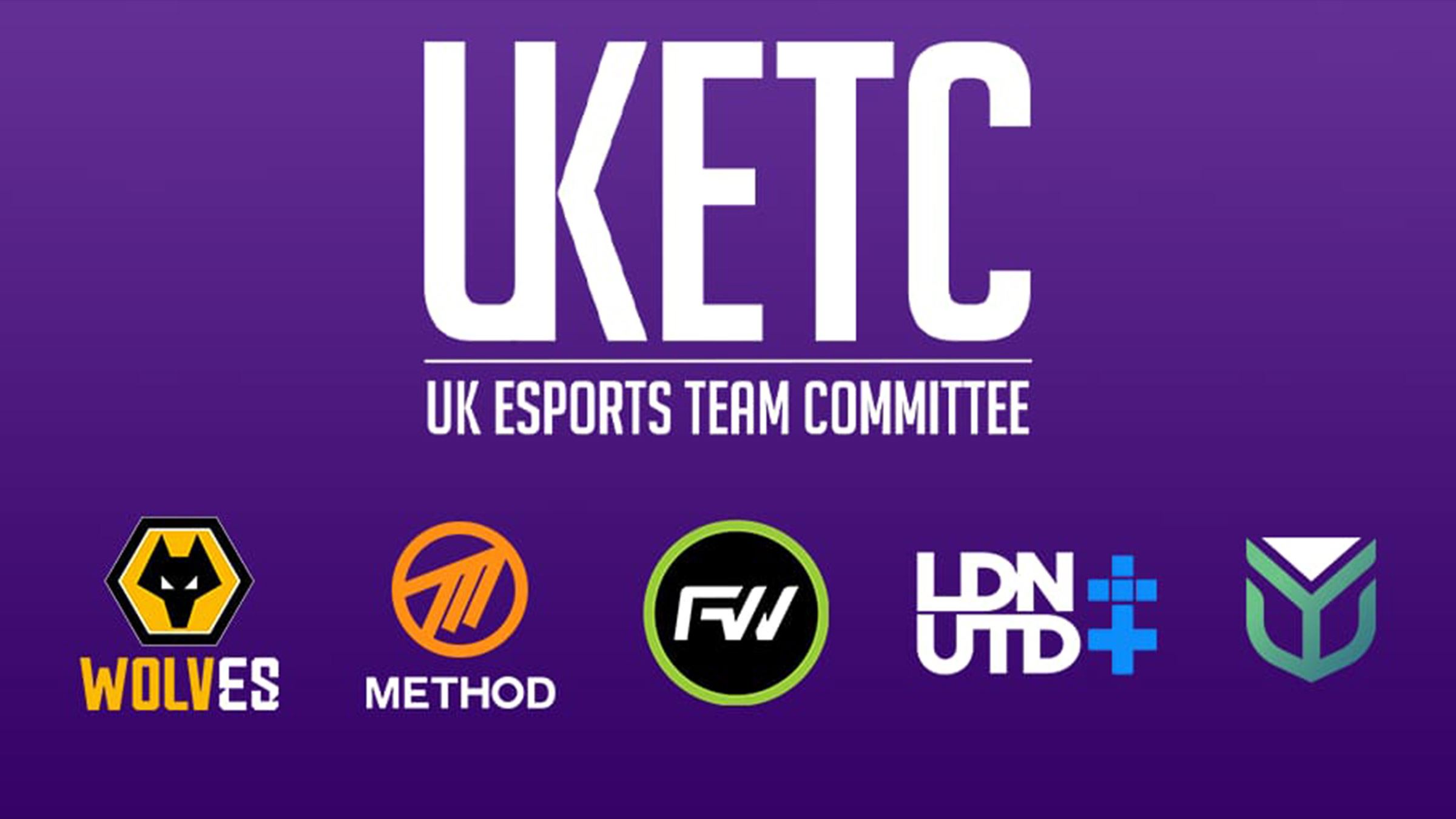 Wolves Esports has signed up to the 12-member UK Esports Teams Committee (UKETC) as part of five new teams admitted to the organisation designed to improve the UK esports industry.

The UKETC was founded by seven organisations in July this year, with the sole aim of levelling up the country’s esports industry. The intention of the organisation is to act as a collective voice when speaking to wider industry stakeholders about the industry.

With support from the British Esports Association, but overall independent from the body, the committee seeks to increase awareness and credibility of UK esports, increase education opportunities, promote diversity and inclusivity projects in the space and help develop the industry to a sustainable future.

On joining the group, Michael Moriarty, Esports Manager for Wolves, said: “We’re extremely bold about the future of esports here at Wolves, and the impact it can have not just on the club but also the potential it has here in the local area.

“Joining up with these eleven other esports organisations, we look to work together to help professionalise the space and work to improve opportunities for all involved.”

More information on the UK Esports Team Committee can be found on their website here.