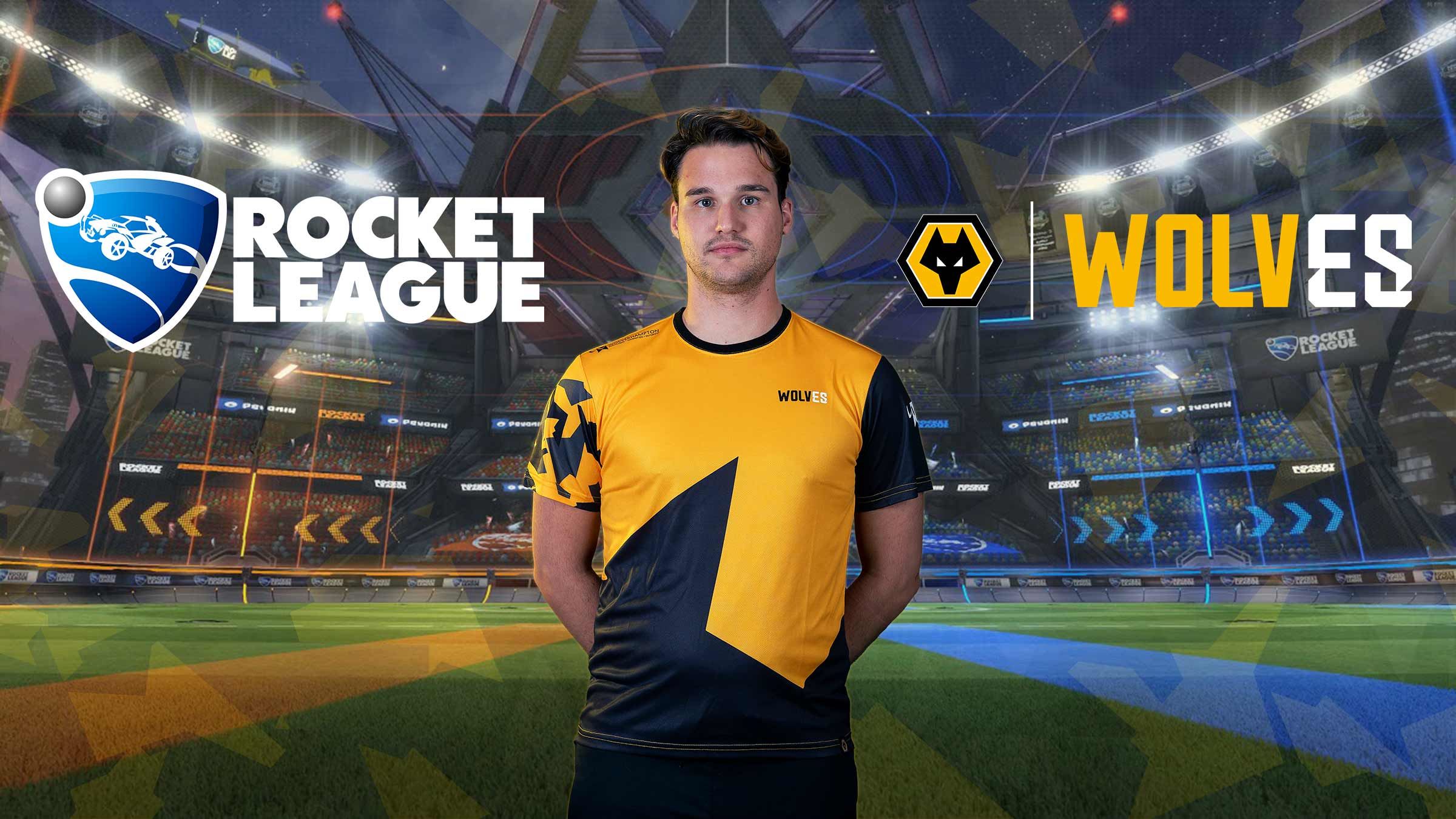 After over a year marshalling the Rocket League teams of Wolves Esports, coach Joessi “Juicy” Moorman departs with a renewed focus on his casting career.

Joessi came on board with the Rocket League team when Wolves Esports entered the esport back in November 2020. Since then, he oversaw the original roster from its creation, through the changes, to the high of a top 8 finish at the end of last season. He was pivotal to the creation of the new roster as well, utilising his knowledge of the game to select three strong players to take Wolves Esports into its second season of Rocket League.

After a difficult start to the 2021-22 season, Joessi has departed Wolves Esports. This allows him to renew his focus on casting, a career that he had before joining the organisation that allowed him to be a key figure in the Benelux Rocket League scene. This also allows the Rocket League team to approach the upcoming season with a new coach, being able to try something new as they look to the remainder of the season.

Esports Manager, Michael Moriarty, said: “Joessi has been a fine person to help set up the Rocket League section of Wolves Esports, and his work for the organisation has been more than just coaching the team. From working on content, to helping establish the streams last season, he’s been a pivotal part of our success and he’ll be missed. I wish him nothing but luck in the next stage of his career.”