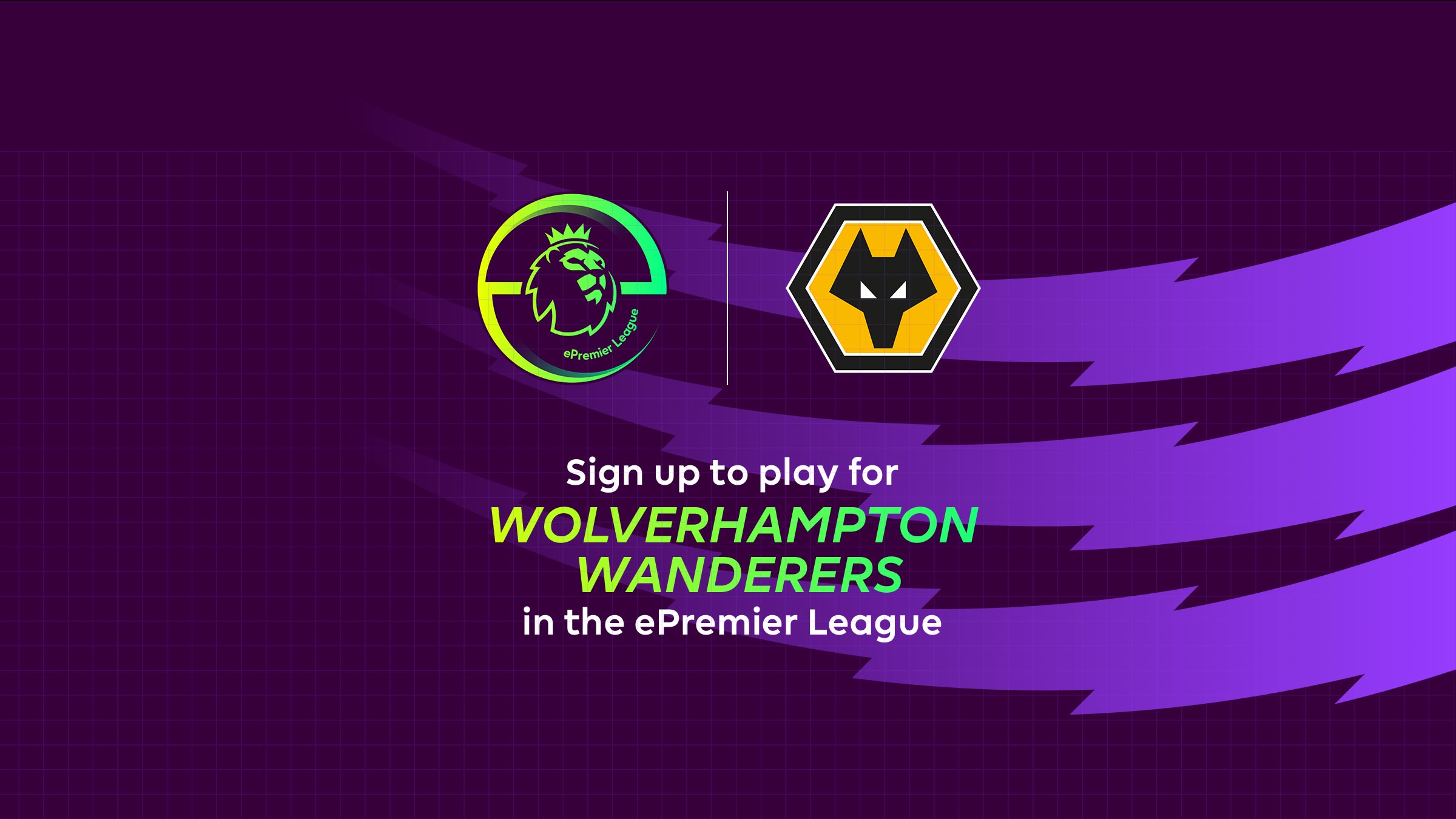 The ePremier League is back and registration opens for UK residents

The Premier League and Electronic Arts Inc. today announce the return of the ePremier League (ePL) for the 2021/22 season and registration is now open for players to represent Wolves.

Now into its fourth year, the competition gives UK-based fans a shot at glory by winning silverware for their favourite club.

The prize pool for the tournament has increased to £100,000, with three seats on offer for top-ranking players at the EA SPORTS™ FIFA 22 Global Series Playoffs.

Players of all abilities can register now for the tournament and will compete for a place in the Club Playoffs by participating in a series of online open qualification tournaments between November and January.

This year’s competition sees the return of a live ePremier League Grand Final, in a venue to be revealed soon, where the two best players from all 20 Premier League clubs will battle it out on 26th and 27th March 2022.

There will also be a change to the Grand Finals format this season. Players will work collaboratively as a team for the first time by taking part in a series of ‘1 vs 1’ matches against pairings from other clubs, with one player competing per console.

The competition will be played on next-generation consoles, PlayStation®5 and Xbox Series X|S, with players able to sign up now!

After registering, players compete in a series of online qualification tournaments, with only the best advancing to the Club Playoffs. From there, each of the 20 Premier League clubs will narrow down the competitors and take forward two players, one per console, to represent them at the Grand Finals between 26th and 27th March 2022.