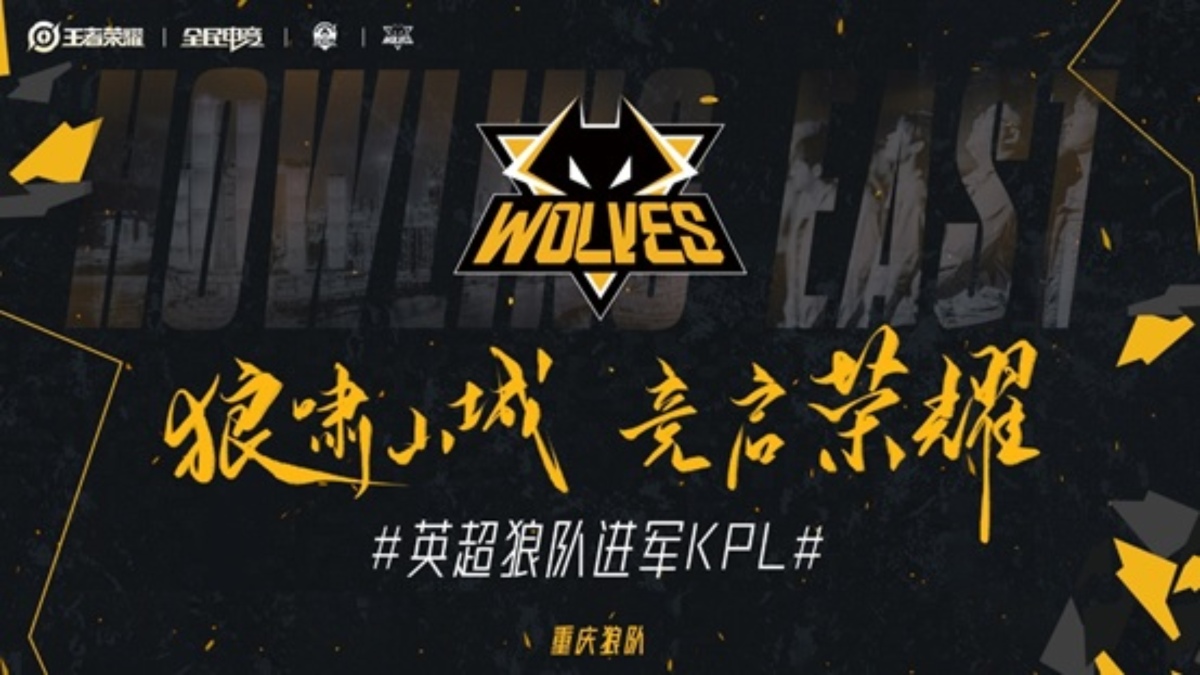 With Fosun Sports expanding its Esports footprint, QGhappy will become part of the Wolves Esports family, and although changing its name to Chongqing Wolves, will continue to be the home team of southwest China’s Chongqing with a new attitude to fight into the new season of the world’s top mobile esports professional league.

QGhappy was founded in 2017, and won three KPL tournaments; Spring, Autumn and Champions Cup, in the same year, before winning the Champions Cup in 2018 and 2019 successively.

The team were also the first team to win all four Honor of Kings World Champions Cups in 2021, beating Foshan GK to win the team’s sixth title. Team member Captain Fly also won his third FMVP skin and won his third KPL Finals MVP, making Fly the most FMVPs in the history of the KPL league.

The acquisition is part of Fosun Sports’ global esports layout, with Wolves being one of the earliest esports clubs in the Premier League.

In 2018, Wolves officially entered the esports industry, with FIFA Football, Rocket League and Racing teams in the UK, and has in-depth cooperation with Fortnite and other popular esports projects.

Since 2019, Fosun Sports began to expand its esports market in China, with Wolves Esports (China) consisting of teams in FIFA Online 4, Call of Duty and Identity V, and have achieved many good results in international and domestic competitions, with Wolves Esports’ Identity V team winning the Champion of Summer League final in August 2021.

Last month, Fosun Sports announced its investment in Evil Geniuses, a north American esports giant, officially entering the North American esports market. While the acquisition of QGhappy is another major move by Fosun to accelerate its deep development in the esports field.

Commenting on the acquisition, Deng Houjun, president of Fosun Sports, said: “Fosun Sports will continue to increase its investment in esports in the future. We are optimistic about esports and KPL is the most important part of our esports industry.

“After the completion of the acquisition, Fosun Sports has formed a parallel trend in China, North America and Europe esports market, our strength in esports will be greatly supplemented.

Fosun Sports will continue to provide the existing resources to Chongqing Wolves as well as strengthening brand operations to enhance the competitive level of the team, brand influence, experience and commercial value, in an effort to forge a more influential esports club brand.