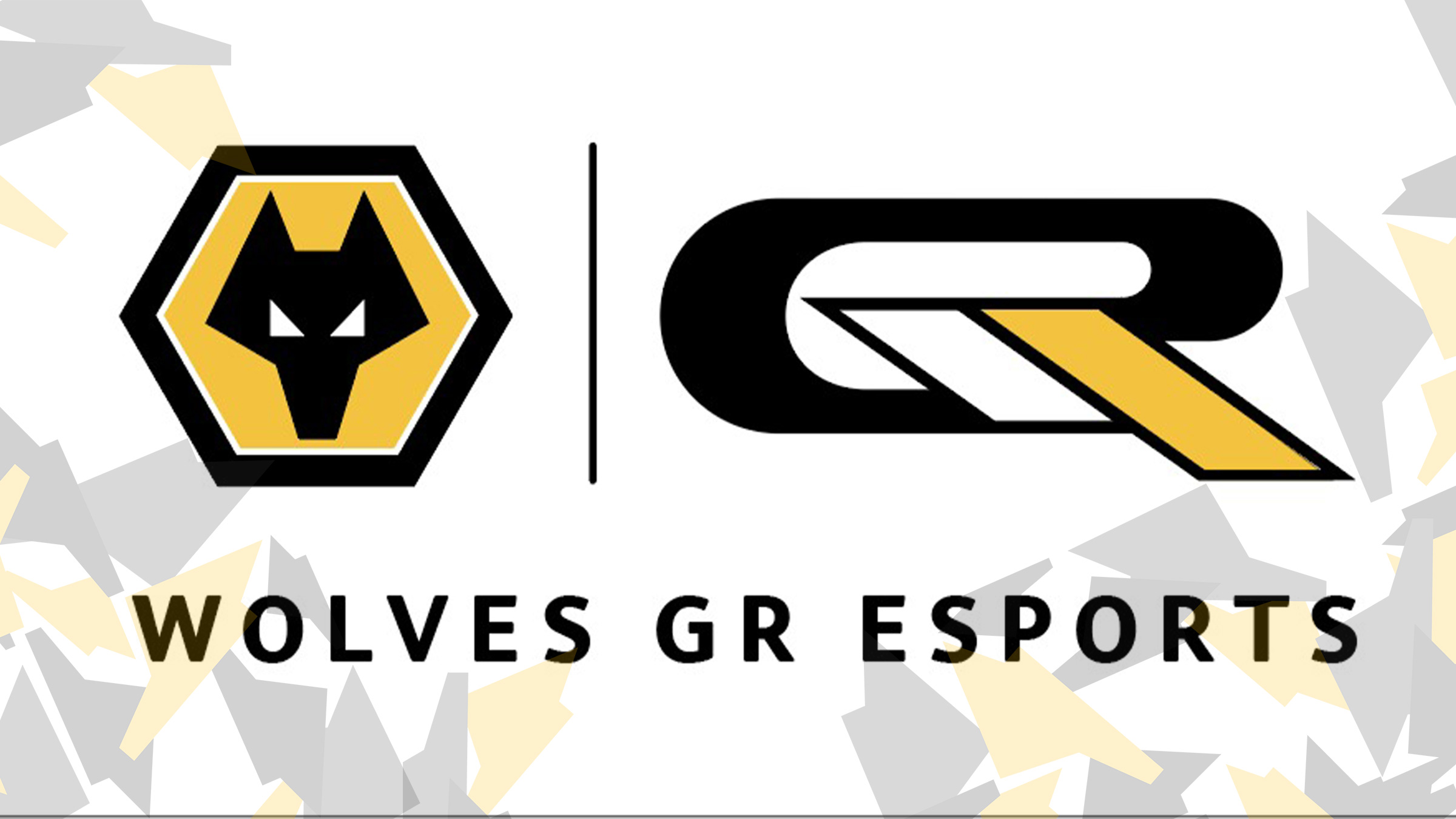 Resuming a partnership that started last year at the Le Mans Virtual 24 Hours, Wolves Esports and GR Racing have linked up once again to take part in simracing as Wolves GR Esports.

Wolves Esports now makes their entrance into the space for more than one race, having made their debut at the Le Mans Virtual 24 Hours that was held last year, linking up once again with GR Racing in order to form Wolves GR Esports to take on the racing world.

Two drivers have joined Wolves GR Esports in order to compete in tournaments. The first is Irishman Adam Maguire, who starred as one of the drivers in the Wolves liveried GR Racing car at last year’s Le Mans Virtual. At 23 years old, Adam has been racing online since 2011, and has taken part in a number of events. His most notable finish was winning the GPVWC Superleague title last year, both individually and as part of the constructor’s title.

The other driver in the roster will be Liam de Waal. The 22 year old Dutch driver has been racing on and off since 2007, and over the past year has had a number of strong performances, having secured multiple podiums in The Race’s All-star Esports Battle and was also Adam’s teammate in the GPVWC Superleague series last year, helping the team to their constructor’s title.

The first series we’ll be entering will be the Formula Pro series, taking place on the rFactor 2 platform. The series will consist of six races, one every two weeks, with the debut race of the team being 19 July , held on the Belgian track of Spa-Francorchamps.