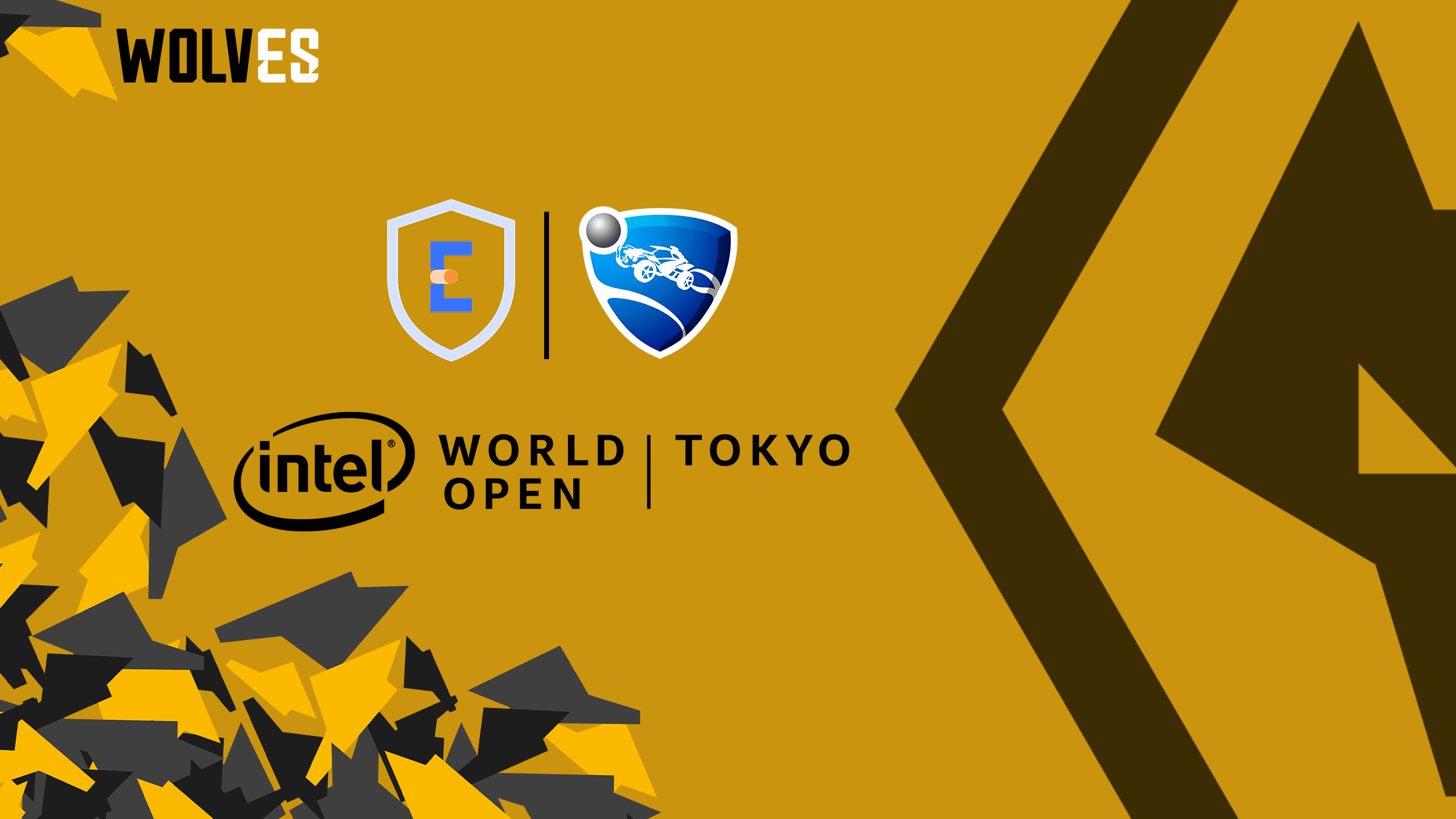 Two members of the Wolves Esports Rocket League team, coach Joessi “Juicy” Moorman and player Ole “Oaly” van Doorn, have been selected by the Dutch Esports Academy to join the eTeamNL which is set to take part in the upcoming Intel World Open international tournament.

The Intel World Open is an international esports competition hosted in partnership by the International Olympic Committee and Intel. Originally planned as an exhibition tournament to go alongside the Tokyo Olympics, the event has been moved to regional finals online. As such, the Dutch team will be taking part in qualifiers to represent their nation at the Europe, Middle East, and Africa online finals, which is scheduled to take place next month, July 11-14th.

Our Head Coach Joessi “Juicy” Moorman was called up by the Dutch Esports Academy to build out a roster of Dutch players that would be able to attack the Intel World Open and claim glory. He started at home here in Wolves, by selecting our young star Ole “Oaly” van Doorn before looking out at other rosters. Joining the two will be Thomas “ThO.” Binkhorst, from Guild Esports, and the Rix.GG pairing of Mike “Mikeboy” Verkuijlen and Maarten “Oscillon” van Zee, with the latter joining as a substitute on the roster.

On his selection, Rocket League Head Coach, Joessi “Juicy” Moorman told Wolves:
“It’s unprecedented that Rocket League players get to represent their own country. I love working with Oaly, I think he has still got a lot of potential to unlock, and with the pairing of ThO. and Mikeboy alongside him I genuinely see the Netherlands as one of the top contenders for the Europe West spot. Our goal is to win the EMEA Regional Finals, and I wholeheartedly believe we have the talent to bring the fight to the absolute top teams of the competition.”

Ole “Oaly” van Doorn added:
“It’s a dream come true to be playing in the name of my country, and I’ll try my best to get a result to be proud of.”

The first open qualifier for the Intel World Open that the eTeamNL will take part in starts this evening, and the action can be followed through the social media accounts of the players and the Dutch Esports Academy.