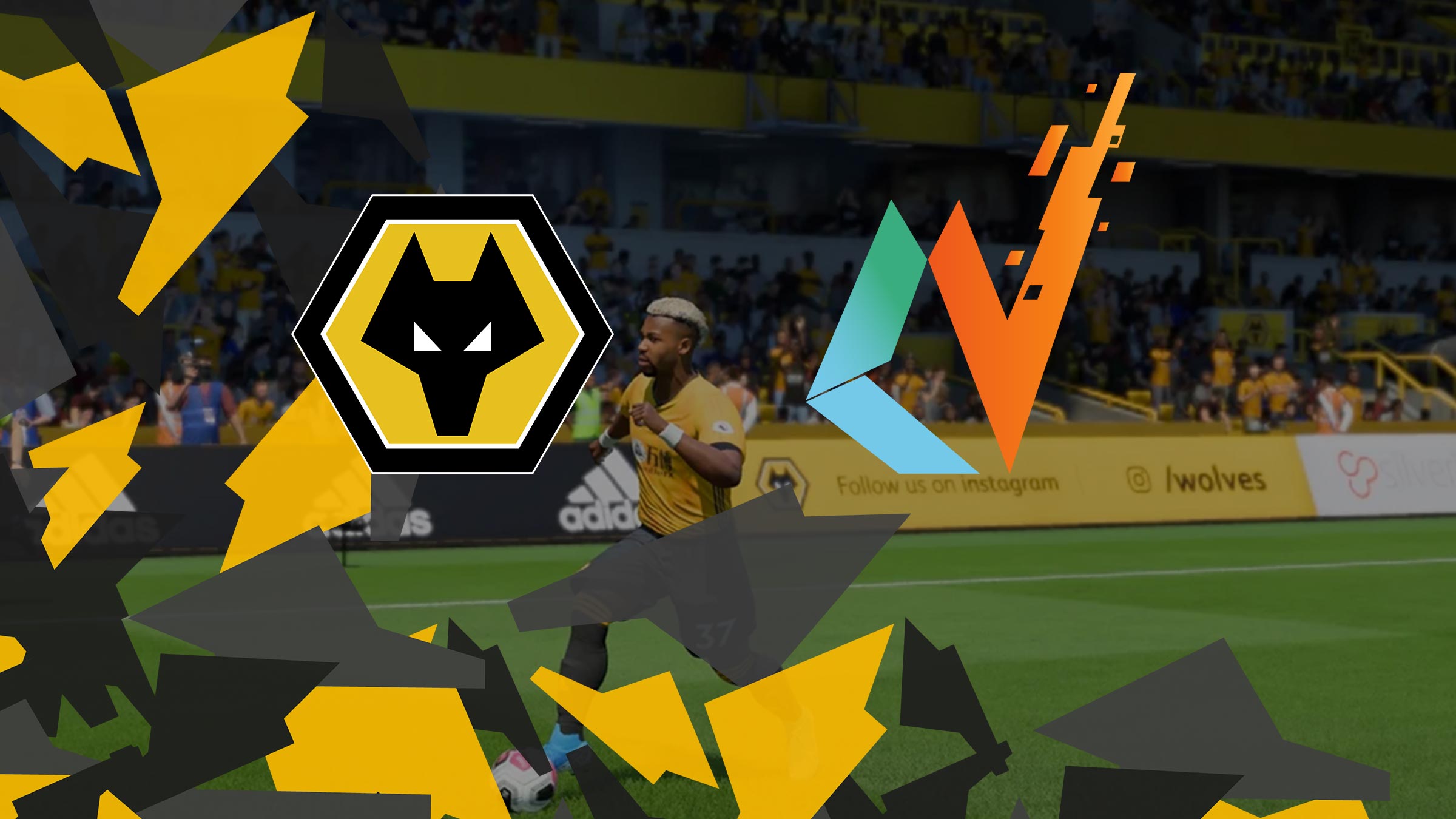 The NACL have been partners of Wolves Esports since November last year, and since then the partnership has been a fruitful one with numerous tournaments and projects having taken place in the months since. One of those, the FIFA tournament entitled the “Road to Wolverhampton” commenced in January and is set to come to its conclusion in the coming week.

Starting May 31st, the playoffs of the tournament will see 16 amateur FIFA players from 11 countries, including Brazil, Mexico, Argentina, and the USA, take to the virtual pitch and compete for the tournament title.

The playoffs are coming! 👀

The champion will be offered the chance to compete against our Brazilian FIFA superstar, Flavio “Fifilza” Brito, as part of a trial to see if they will be able to join the Wolves Esports FIFA team for the upcoming season, in FIFA 22.

The tournament will be live every day from 10pm BST, 2pm PST and 6pm BRT on the NACL’s Twitch Channel, twitch.tv/nacollegiateleague. The champion will be crowned in the final, set to take place on June 5th.