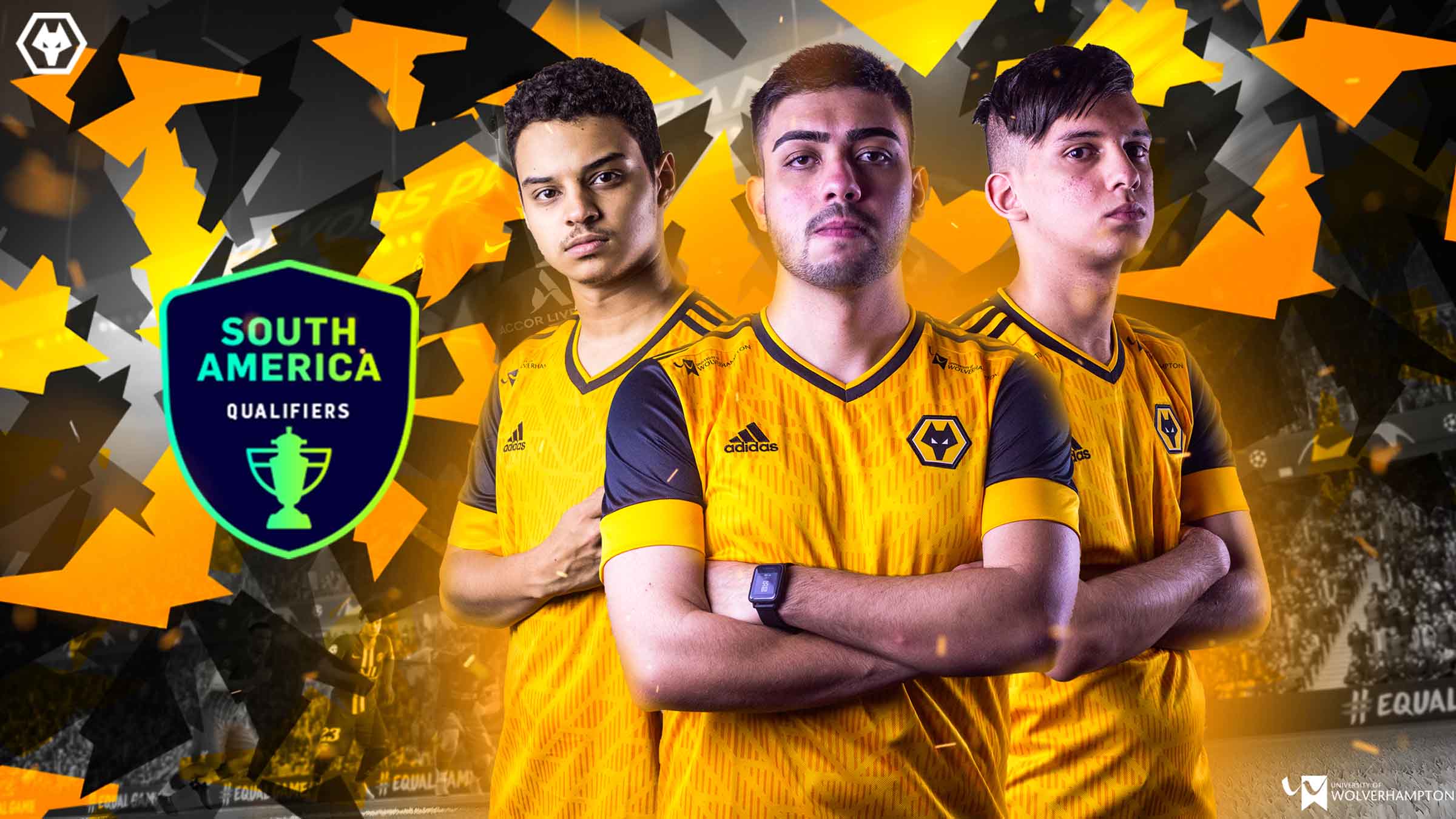 The qualifiers will see the best esports players in South America battle it out on PS4 and Xbox for glory and a significant prize pool.

The competition’s preliminary rounds take place over this weekend, with the winners advancing to the finals, which will be held on the 17th and 18th April.

Whilst the competition is a knockout, those who lose once will have a second chance in the loser bracket; however, once a player has lost twice, they are eliminated.

“It is one of the last big moments to shine on the biggest stage and I hope we will make our Wolves-fans proud!”

Wolves Esports supporters can stay up to date with the progress of Flavio, Felipe and Ebinho via @WolvesEsports on Twitter.

For any FIFA-mad Wolves supporters, Wolves are hosting an online PS4 FIFA 21 tournament next Tuesday 30th March at 4pm.

The winner will receive a signed shirt from FIFA 21 hero Nelson Semedo, as well as the chance to take the Portuguese superstar on in an exhibition match.

To sign up for the tournament today, please visit Wolves’ tournament portal by clicking here.