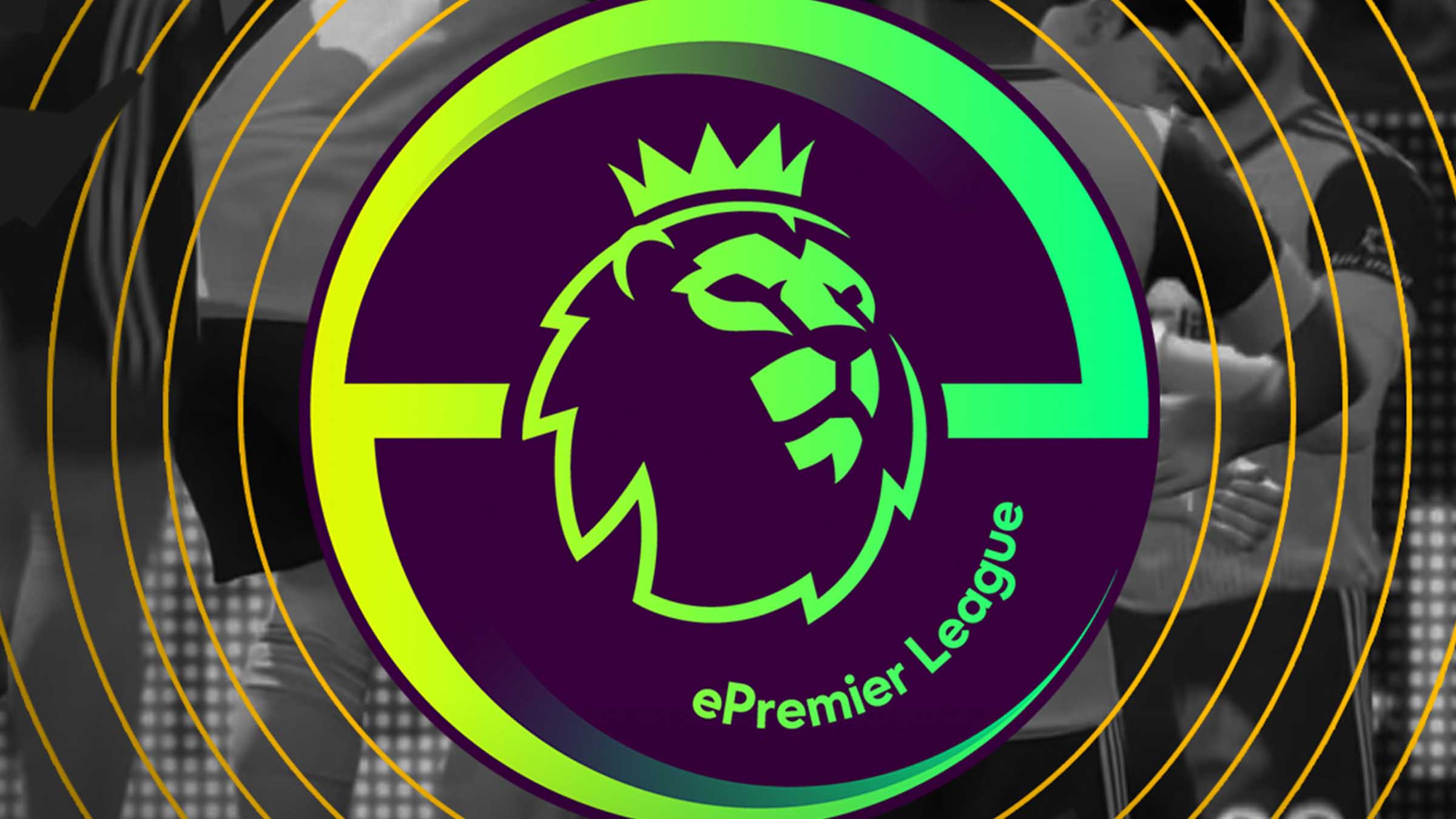 The event takes place on between 6 and 10pm this evening, on both PlayStation and Xbox, with the semi-finals and final to be streamed live on the official Wolves Esports Twitch channel.

Eight teams from both games will be taking part in the playoffs, where the winning players will represent Wolves in the showpiece ePremier League event later this month.

Along with the key action, the stream will also bring bespoke content from Wolves’ Esports players, giving supporters further opportunities to learn about the world of Esports and the club’s place in it.

To ensure you don’t miss any of the key action, visit the Wolves Esports Twitch channel now.