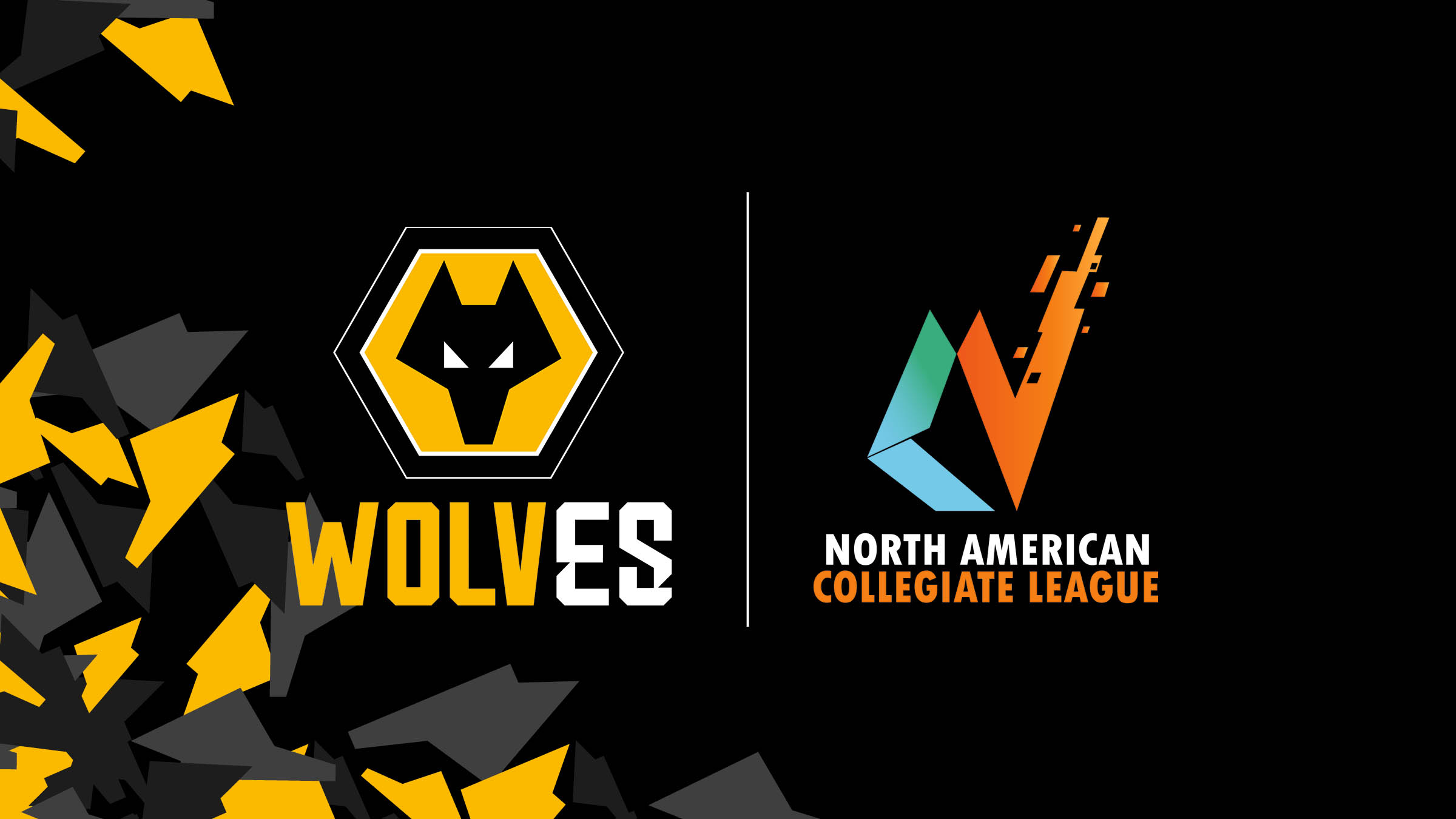 Wolves Esports link up with NACL

By offering scholarships to collegiate competitors, the NACL serve aspiring esports professionals, and host a wide range of tournaments, including CSGO, Fortnite, PUBG, NBA 2K, FIFA 21, Rocket League and Madden. These tournaments and live events take place in more than 24 countries, reaching of tens of millions of players.

David Chen, founder of NACL, said: “The NACL boast partnerships with more than 220 colleges and universities worldwide, through in excess of 100 online tournaments and live events. We are delighted to be able to offer our players the opportunity to try-out for their professional teams, competing at the very highest level of esports.”

The partnership with Wolves Esports will be promoted through the 20/21 NACL Championship series, which will see four separate gaming tournaments (PUBG, Rocket League, FIFA 21 and Fortnite) offer a range of exciting Wolves related prizes, including the opportunity to try out for professional Wolves Esports teams.

Russell Jones, general manager for marketing & commercial growth at Wolves, said: “This is another exciting project on our esports road map. This collaboration with NACL will enable us to engage with a primarily North American gaming audience through 4 competitive tournaments.

“The very best players will have the opportunity to engage with and play against our professional teams. These sessions will be designed to nurture talent and provide pathway information into professional esports.”