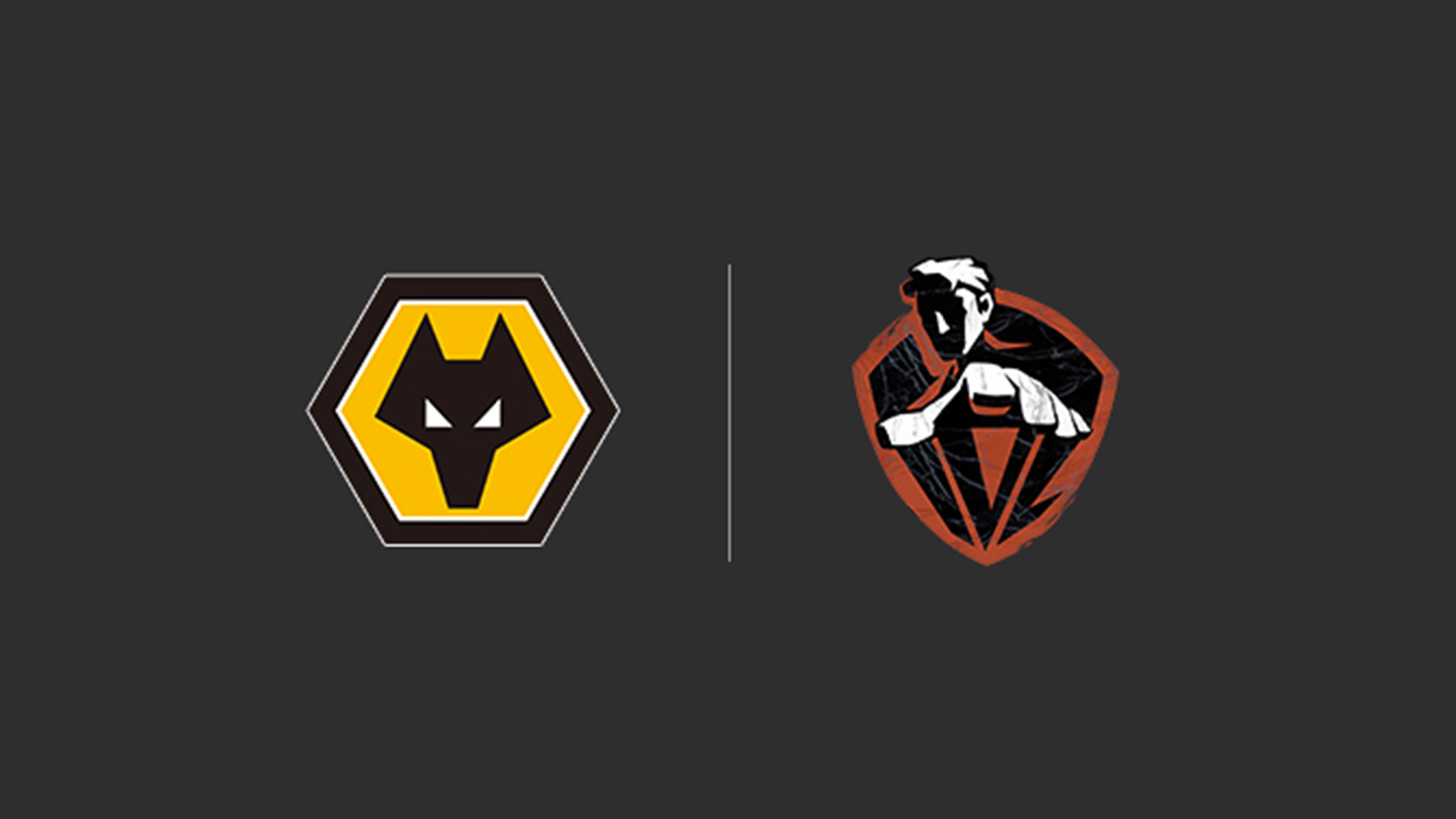 Since Identity V was launched in 2018, it has been widely played in the past two years, with the cumulative number of players exceeding 180 million and being recommended by App Stores in more than 50 countries around the world.

Identity V League lasts for seven months each season and consists of summer and autumn competitions, with the total bonus money rising as high as three million yuan.

There will be ten professional clubs participating in the summer competition in the first season, including FPX, Tianba, Weibo and other well-known eSports clubs in China.

Wolves_WY | An experienced race player who won the second place of CC Race in 2018 and reached the last 16 of COA3.

Wolves_487 | A talented player who was named best survival player in COA3.

Wolves_lion | A talented player who reached the last 16 in COA 3.